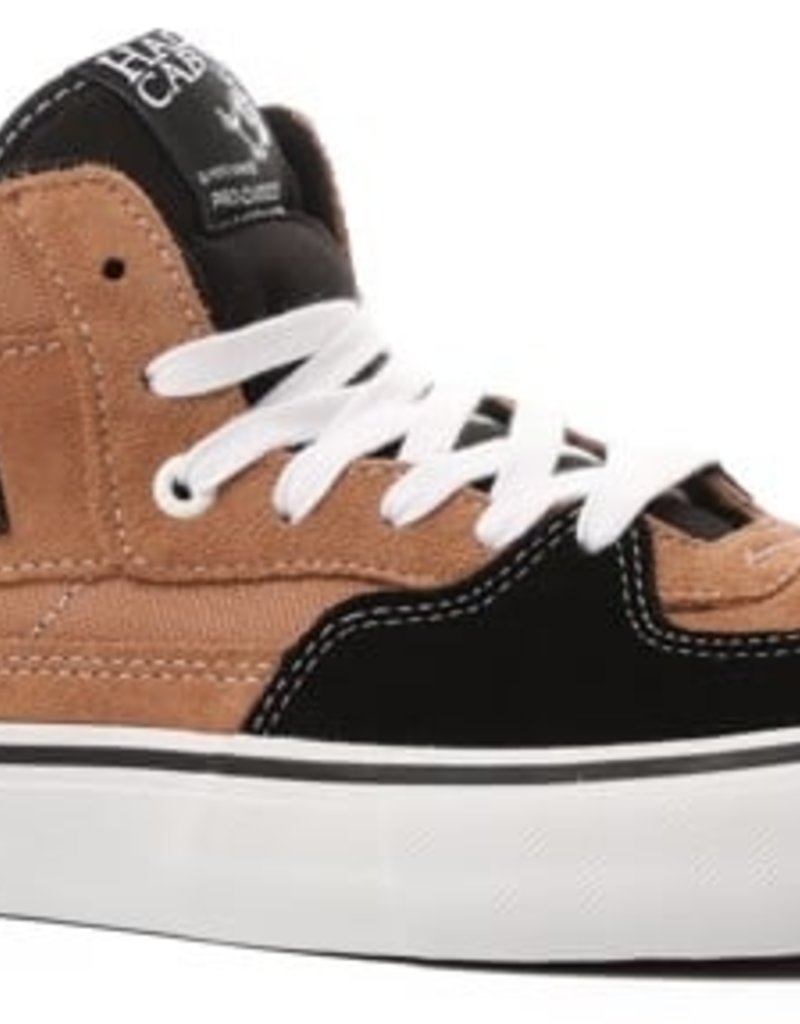 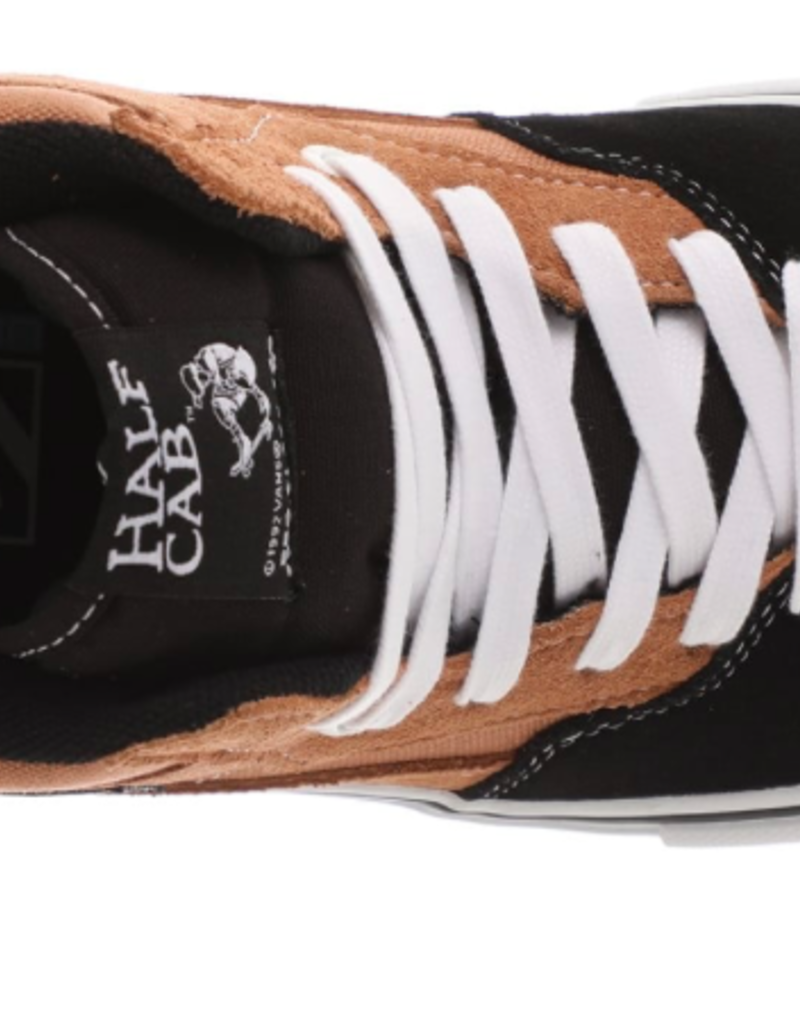 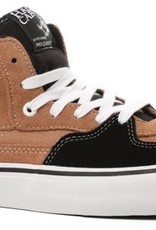 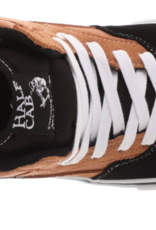 The Vans Half Cab skate shoes, or "Style 33", was Steve Caballero's second signature shoe, originally released by Vans in 1991. Steve was a vert skating pioneer, having invented many of the tricks that are standard today, including the Caballerial (fakie 360° ollie). The Half Cab has become one of the most legendary skate shoes of all time, worn by an entire generation of pro riders who redefined street skating.

Add your review
0 stars based on 0 reviews 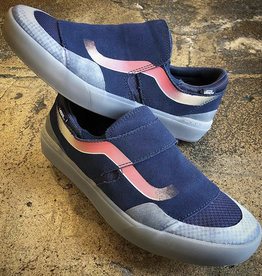 SOLE
Vulcanized - “Vulc” shoes are light, flexible and break in quickly. These don't provide as much foot protection as cupsoles, but they are preferred if you’re looking for good board feel in a shoe with less weight and bulk.